The African Country that Smokes the Most Weed One would think that South Africa, being one of the few places globally to have taken steps to legalised cannabis use, would be fairly high on the list of African countries that smoke the most weed. But no, our African brothers and sisters have been putting us to shame. In fact, South Africa doesn’t even make the top 10!

It may come as a surprise to many of our South African cannathusiasts that, although there are many of us, we don’t even feature in the top 10 countries in Africa that smoke the most Ganga!

The Global Cannabis report of 2019 compiled by the team at New Frontier Data, a company that specialises in the analytics of the cannabis industry, shows Nigeria leading the rest of the continent, with 20.8 million cannabis users. That makes up a whopping 10% of the population! That’s also over double second placed Ethiopia’s 7.1 million ganga smokers. Nigeria does have a slight advantage in that they do have the largest population of any African country, but what makes this statistic so wild is that cannabis use carries heavy penalties and is very illegal.  Rounding out the top three is Egypt, with 5.9 million cannabis users.

For interest’s sake, the countries with the least consumption are Malawi, Niger, Zambia and Zimbabwe, with less than 1.5 million users each.

South Africa does make up for our relatively low consumption when it comes to production stats, with Interpol rating us as the fourth-largest producer of cannabis in the world. In fact, in 2008 marijuana seized in South Africa accounted for 42 percent of all African seizures. Thank goodness the outlook on marijuana in South Africa has changed. 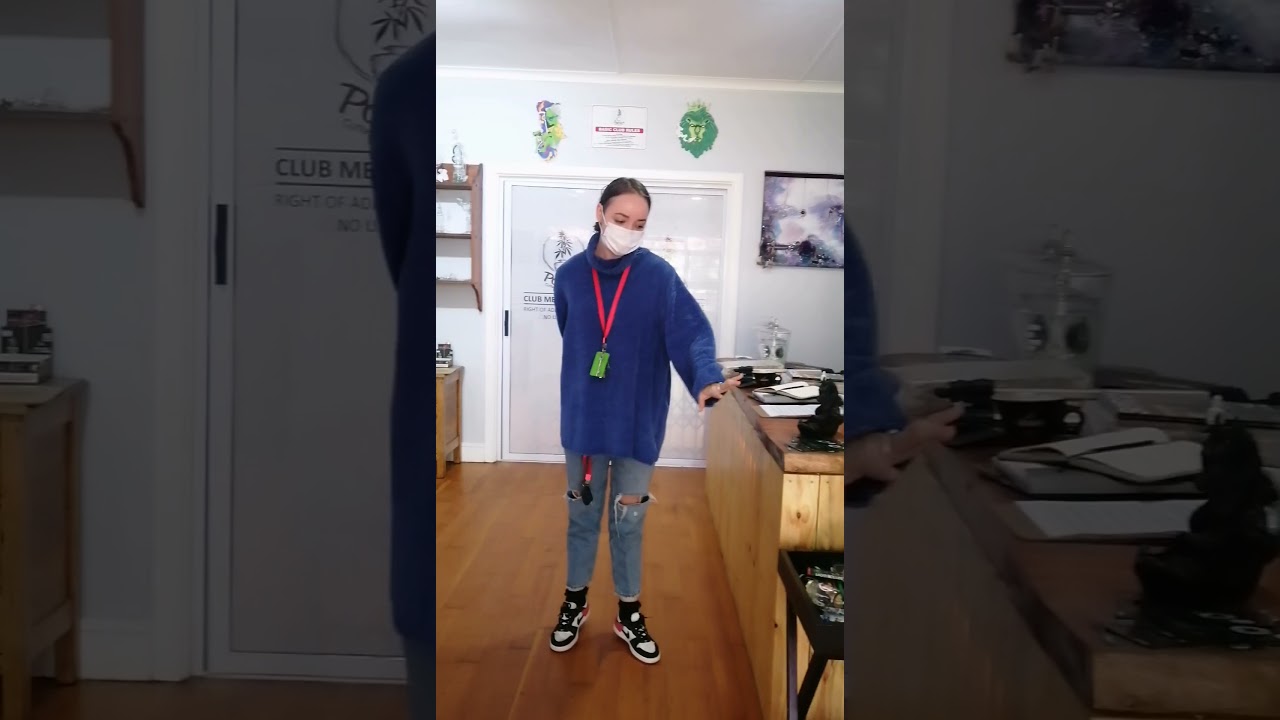 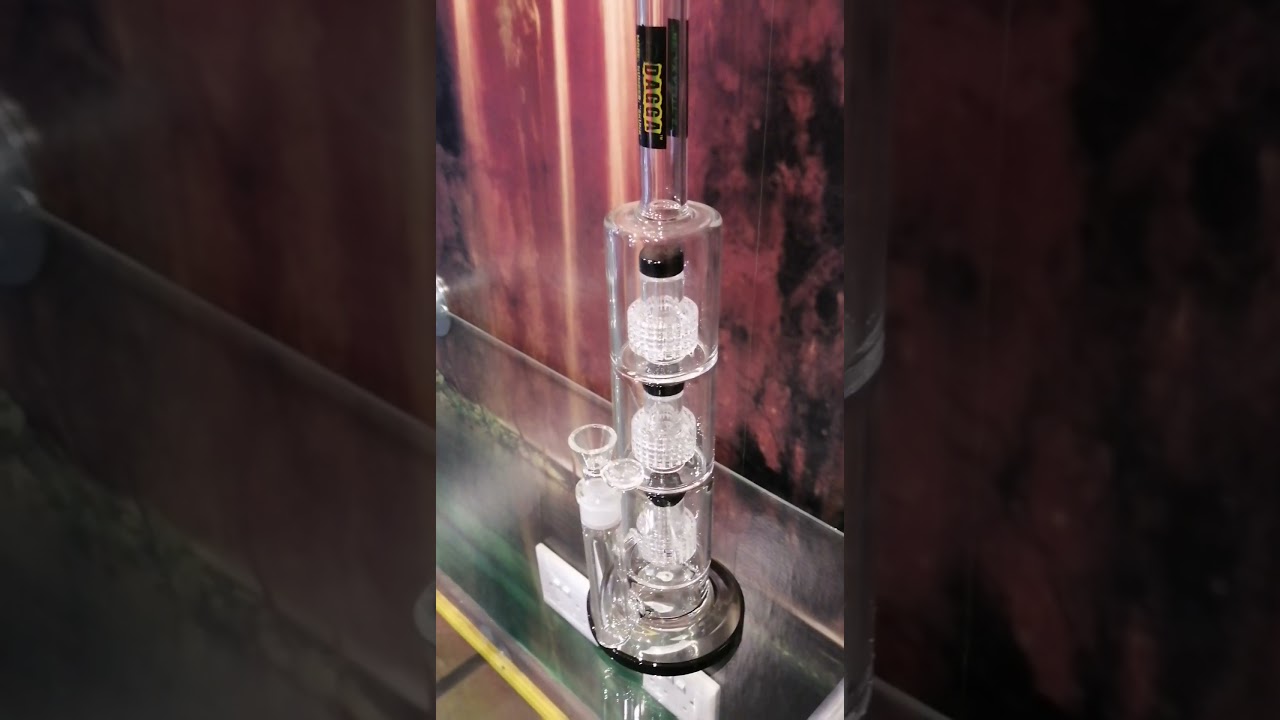 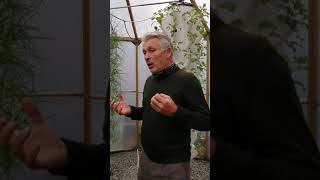 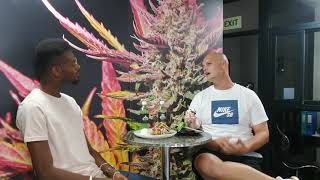 View All Video Content
Tagged cannabiscannabis fatcannafactmarijuana
We use cookies on our website to give you the most relevant experience by remembering your preferences and repeat visits. By clicking “Accept All”, you consent to the use of ALL the cookies. However, you may visit "Cookie Settings" to provide a controlled consent.
Cookie SettingsAccept All
Manage consent