Two separate hydroponic cannabis cultivation laboratory’s have been forcefully closed  by W/Cape SAPS units early last week. Expedient response by the SAPS following a tip off received by members of Public Order Police(POPS) on the 7th of July 2021 led to a search warrant, and subsequent raid on two separate premises.

The first of the two operations led the SAPS to a residence in Maynardt Street Strand,where a search of the premises uncovered what is estimated to be R450 000 worth of equipment and plants, as well as significant quantities of cannabis.

The second unrelated arrest occurred later in the day on the 7th  July 2021,after more information came to light indicating another cannabis lab in Irene Street Monte Sereno, Somerset west. One suspect aged 44 was arrested and charged. SAPS members confiscated a large quantity of cannabis ,equipment and a number of plants.

The suspects were due to appear in court on the 9 July,  no further details have been released as yet. 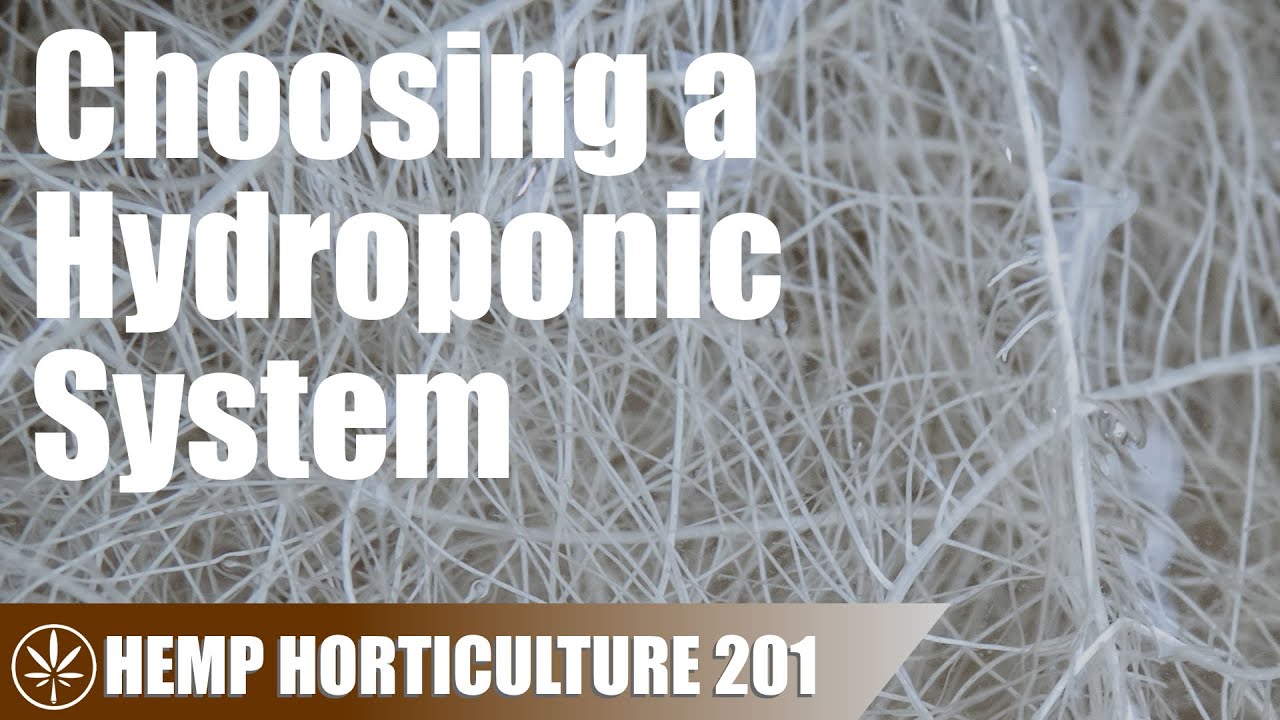 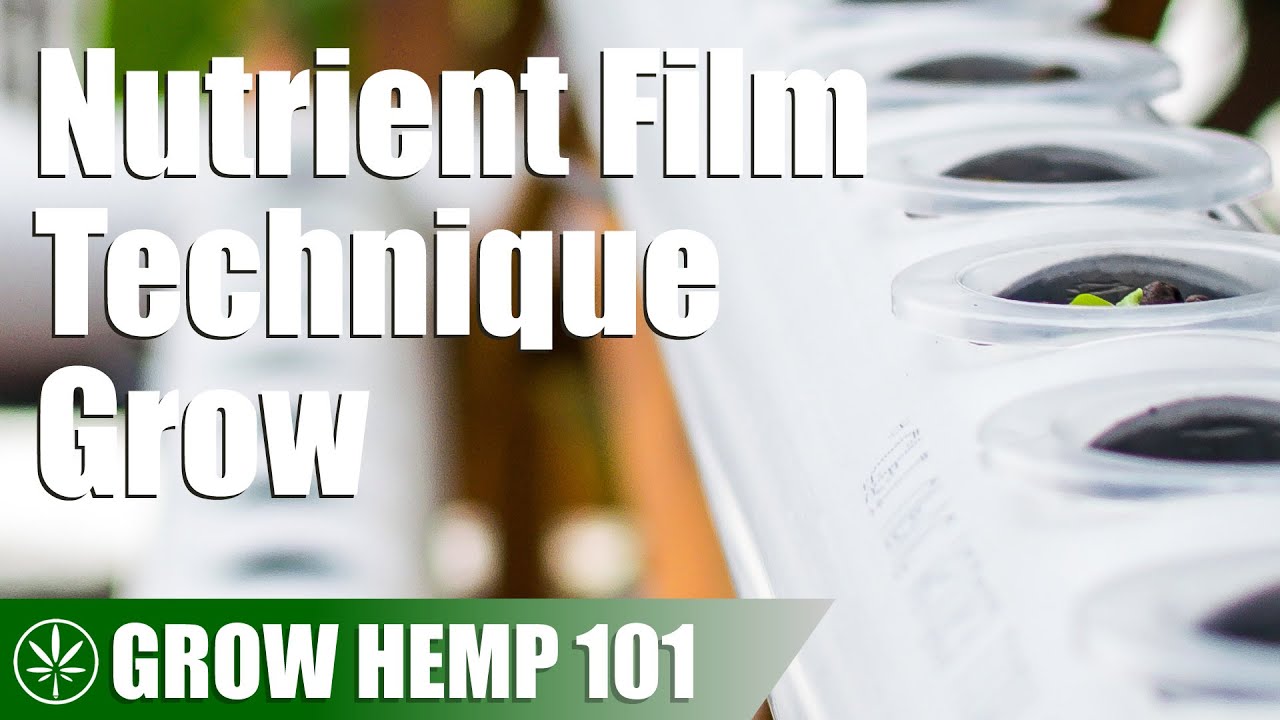 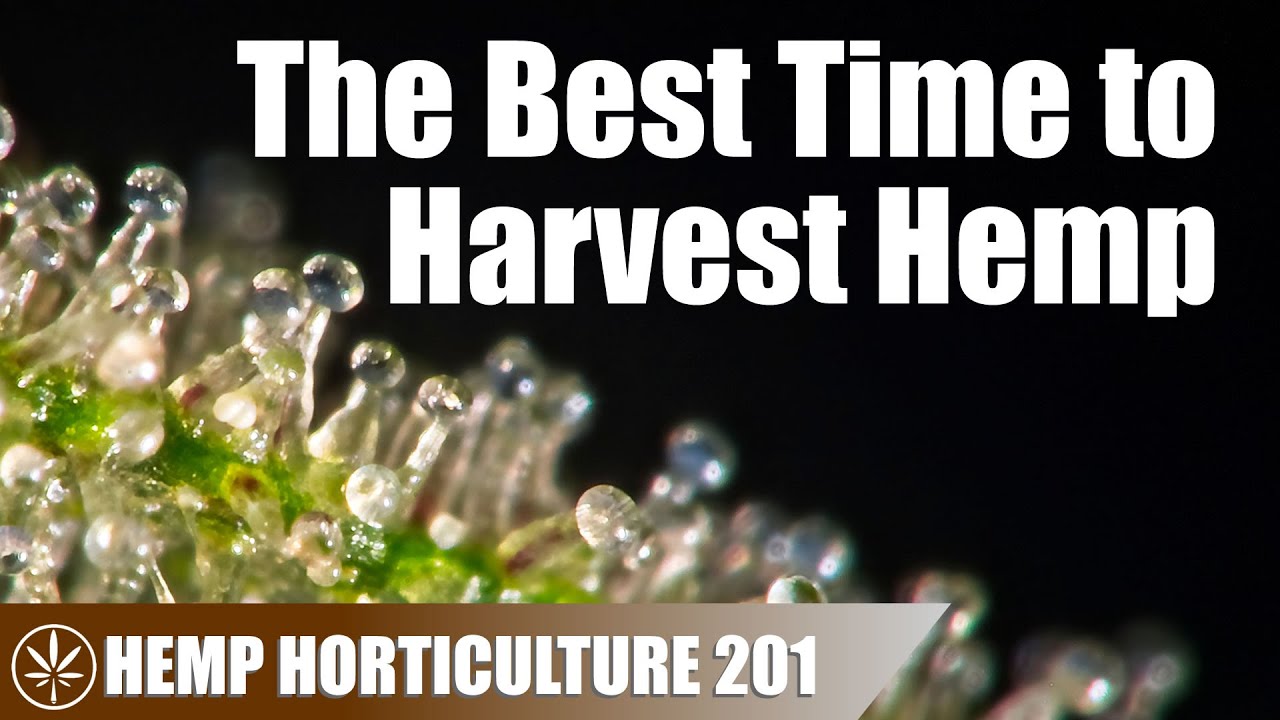 Tagged BlogStoners
We use cookies on our website to give you the most relevant experience by remembering your preferences and repeat visits. By clicking “Accept All”, you consent to the use of ALL the cookies. However, you may visit "Cookie Settings" to provide a controlled consent.
Cookie SettingsAccept All
Manage consent